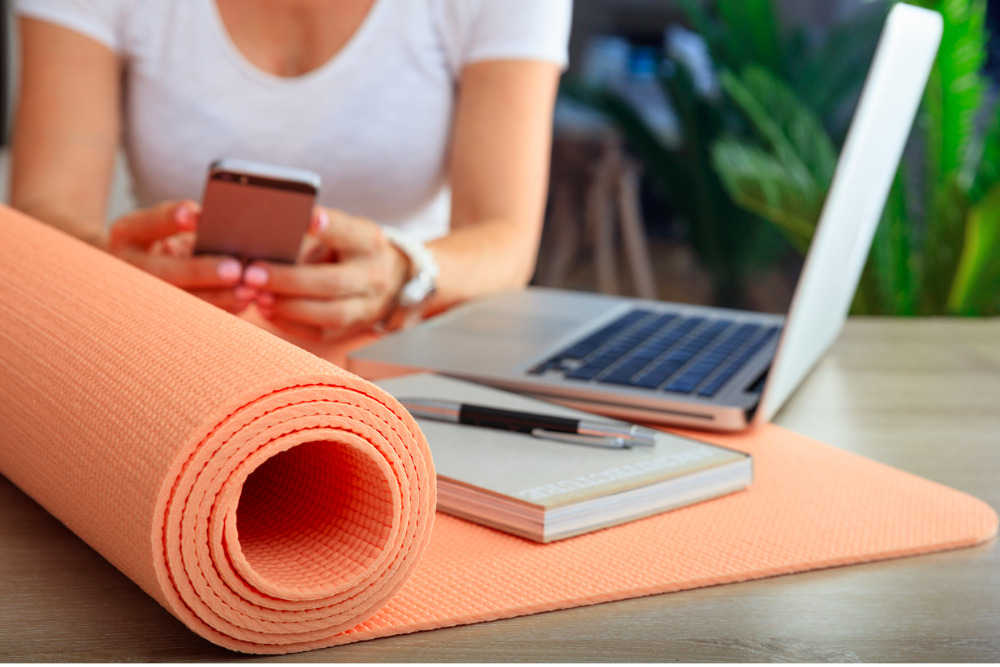 The office’s temperature seems trivial, but it is essential to the workers’ health and productivity. Employees need to be comfortable enough to read, report, type, present, and brainstorm. If they are always fanning themselves because of the heat or wrapping their bodies with their jackets, how will they work more efficiently? The common office spat is who controls the thermostat? Is it the girl nearest the remote or the boss who owns everything?

Everyone works better at their preferred temperature. Some are great with soul-numbing cold, while others can type a five-page financial report in the sweltering heat. While the US Occupational Safety and Health Administration (OSHA) doesn’t require a specific temperature that employers should maintain in an office, it recommends that the room temperature falls between 68 and 76 degrees Fahrenheit.

But there’s another thing that it recommends. Employers usually forget about how the building is being heated or cooled. It’s important to regularly hire a furnace company to inspect the heating system of the building. There are two reasons for this: one, the uneven and imbalanced temperature can cause the occupants to get sick, and two, properly maintained furnaces can reduce energy consumption.

What Should the Temperature Be?

How do you know which is the right temperature for the office? Surveys showed that employees are almost equally divided in this predicament. Around 48% of participants in one survey said their office is too warm, while 52% said it is too cold. So, what exactly should the temperature be?

The Helsinki University of Technology’s Laboratory for Heating, Ventilating, and Air Conditioning said that the “ideal” temperature for an office is around 71 degrees Fahrenheit. But this is for a typical boxed office. The idea of the right temperature will change depending on its layout. For example, some offices have sections that face the sun, an open hall, small cubicles, and sealed conference rooms. What’s the right temperature for these layouts?

Even global business and political leaders have a hard time with this debate. Facebook founder Mark Zuckerberg maintained that his mind is more laser-focused in the cold. This meant that his office thermostat is set to 59 degrees F. President Barack Obama, on the other hand, likes to keep his Oval Office warm. There was even a running joke that one can grow orchids in Obama’s office. That might be because the former president lived in the sunny island of Hawaii most of his life, but you also have to consider the merit of his choice.

Who Should Win the Debate?

The never-ending debate on the thermostat can drive a wedge between employees. That’s something that employers must be cognizant of. Don’t shrug off the problem because the point of finding ambient temperature in the office is to make everyone comfortable and productive. It also aims to reduce the chances of getting sick.

Nobody wins in this kind of debate. Instead, the employers must hire a heating and cooling specialist who can divide the rooms into zones. They can also place multiple thermostats to control different parts of the building. This way, those who want the room colder can transfer to the areas with lower temperatures, and those who want the room to be warmer can move to better areas.

Don’t be like most employers who neglect to see the thermostat issue as an important problem. This could not only drive a wedge among them, but they might also think that you undervalue their concerns. Feeling unappreciated will make your employees want to look for more opportunities outside your organization. Make it a point to properly address the issues that can affect your employees’ productivity and health.

Setting the Mood: Elements of a Classic Restaurant Atmosphere

What makes Domino99 So Popular?

Setting the Mood: Elements of a Classic Restaurant…