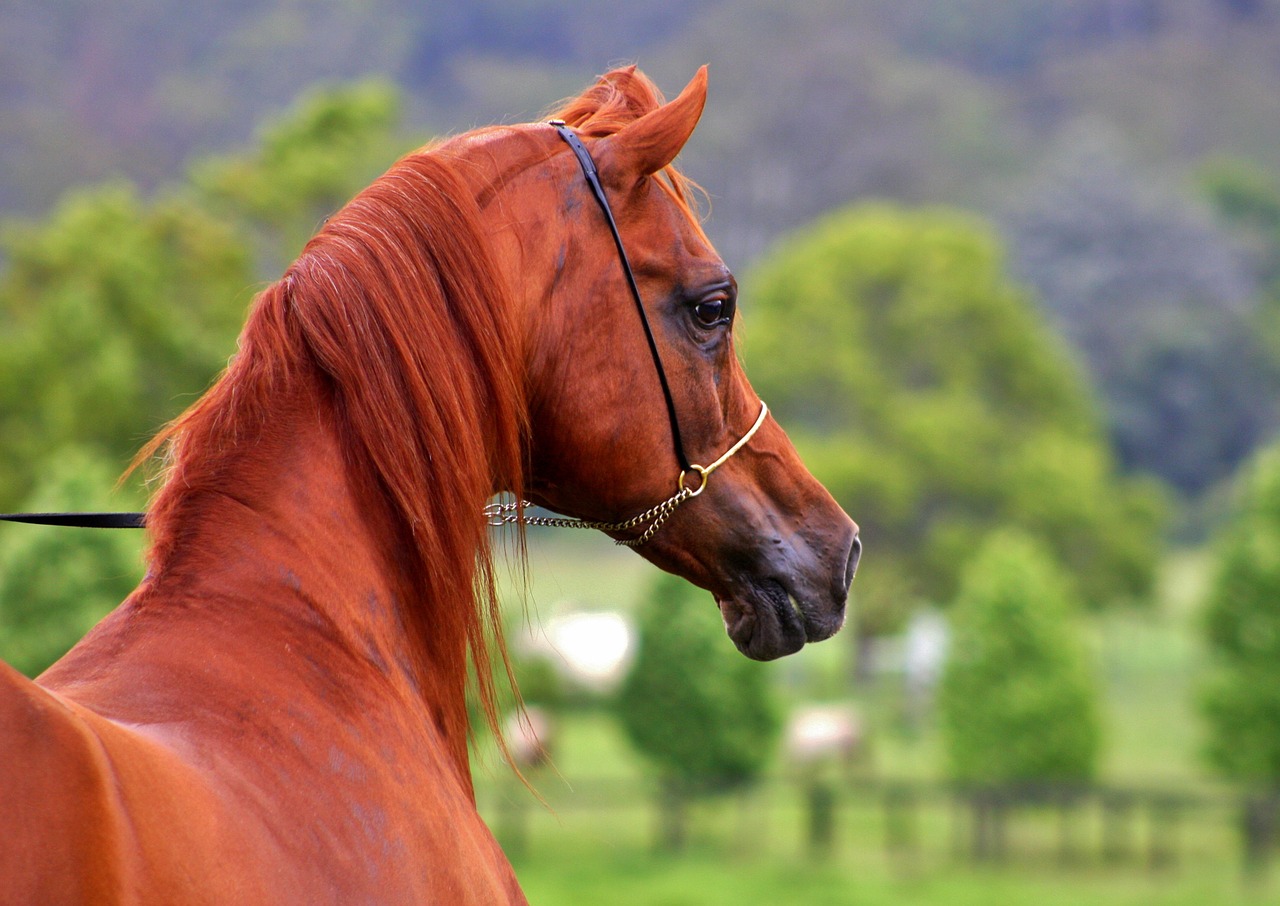 Humans and horses have been together throughout the century, and we’ve found all manners of uses for these proud creatures. Horses have seen action in the war, but they’ve mainly been featured in sports and races, doing what they do best — running at top speed.

Horse races are popular past times that even famous persons can’t help but have favorites among the competitors. Racehorses tend to be more famous than those that compete at the Olympics, but there have been horses in history that have been immortalized because of their gallantry in conflict and how they’ve managed to keep their riders safe.

Here are some famous horses in history, ranging from ones that made their name during peacetime and the ones that etched their name in history due to their famous riders.

Mark Todd, a New Zealand native, made his name on the horse that became famously known as ‘fat and hairy.’ Charisma won back-to-back golds at the Olympics for NZ during the 1984 and 1988 editions of the quarter-yearly competition. It was impressive that the horse made this feat at 16 years of age. As the horse was known to him, Todd and’ Podge had a great bond like a dog and his master.

The Great War gave rise to many ordinary soldiers becoming immortals among men. Still, the story of Gen. Jack Seely’s horse — Warrior — has been forever etched in the history of World War I. The legend of the horse — which was stuck in the mud and mired in misery — will forever be in the minds of the belligerents as being the famous ‘horse the Germans couldn’t kill.’ This horse was given a posthumous PDSA Dickin medal in 2014.

Sometimes it’s not about the harness at a racing horse auction or the gear that separates a horse; it’s the will of both rider and pony. That’s what happened to Stroller, who was the only pony (Stroller was young at the time) to have ever competed at the Olympics. He could’ve ducked under the fences, but he leaped over them with such aplomb that it put the older competitors to shame. He won a silver medal at the 1968 Mexico Olympics with rider Marion Coakes.

The debate around which horse is the greatest of all time demands comers from all corners, but it can’t be denied that Secretariat has a legitimate claim. He is famous for being the first horse to win the Triple Crown in over 25 years, with the Belmont Stakes win sealing the deal and making a mark in history for being one of the greatest horse rides ever produced.

The horse that inspired the 2003 movie featuring Toby Maguire certainly has a truly heartwarming tale. Racing at the Great Depression, he was billed as lazy by his former trainer, ‘Sunny Jim’ Fitzsimmons. He lost his first 17 races before Tom Smith got a hold of him. Seabiscuit made his name between ’37 and ’38, putting to shame all his detractors and catching the eye of the public and racing fans alike.

The human spirit is unyielding, and many things can be said about it, but the nobility of horses can also be lauded side-by-side with famous people from history. Their resilience and their ability to pull through can be a great source of hope and defiance against the odds during these uncertain times.

Setting the Mood: Elements of a Classic Restaurant Atmosphere