Evan Rubinson Follows His Father’s Footsteps into the Music Industry 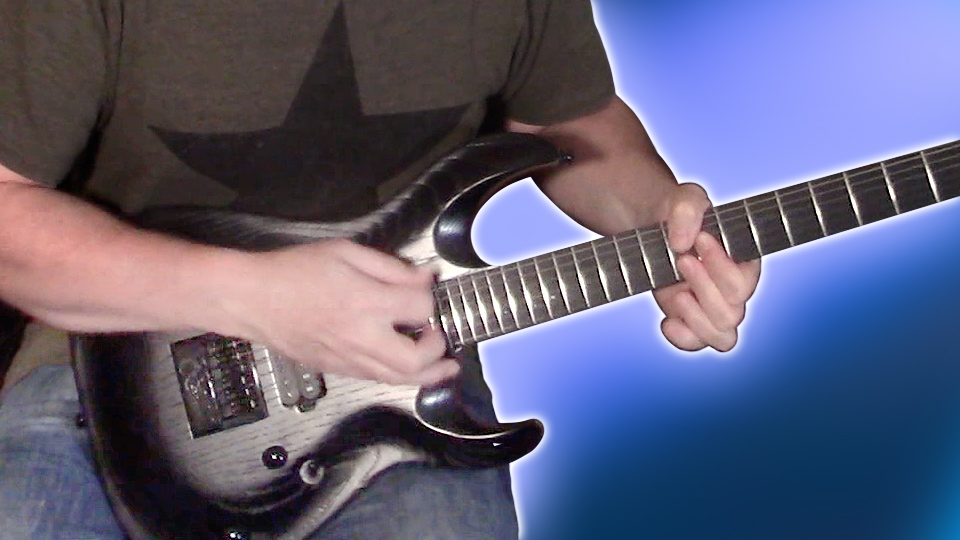 Evan Rubinson graduated from Duke University and became a trader on Wall Street. He was the founder of a biotech hedge fund, Koroit Capital. As he was making his mark in the financial world, however, his family called him into another passion—music.

Once Rubinson’s father was diagnosed with terminal brain cancer, Rubinson opted to move closer to home to be with his family during this difficult time. It also triggered a need for Evan Rubinson to look inward and determine if a career on Wall Street was what he really wanted out of life.

Rubinson had a passion for music but never really saw himself in the music industry. However, when his father took ill, his priorities changed.

Rubinson stated: “Family means a lot to me. The opportunity to take over my father’s legacy meant a lot to me. So, I don’t think I really ever had anything more than a convicted attitude towards coming home [and] turning the hedge fund into a family office, quite frankly, even though that was maybe a more lucrative career.”

Once his father requested that Rubinson take over the family business, Rubinson was all in.

Evan Rubinson worked with Armadillo Enterprises for roughly six years. Then, he stepped down to launch ERA (Evan Rubinson Audio) Music Brands. However, as he made this transition, Rubinson noted the stark difference between the financial world and the music world. Where the financial world was disciplined, structured, and even somewhat cold, the business of music required a much more flexible approach in a lot of ways.

“I think the music industry gave me a more important skill set of being a bit more nuanced, relatable to people, empathetic and understanding of people’s individual concerns, their work hours, and their schedules.” Explained Rubinson.

Rubinson handles not only the day-to-day functionality of ERA but also addresses big-picture items as well. ERA now owns many music brands, but it also has stakes in importing and exporting manufacturing in the United States and the United Kingdom. At this point, it is really an international business with a lot of moving parts.

Rubinson takes pride in finding just the right people to handle ERA’s interworkings and encouraging everyone to work in sync with one another, across many departments and industries. ERA also does some research and development to continue to improve its business model.

Evan Rubinson’s business background and experience in the music industry make him uniquely situated and experienced to handle a wide-ranging company like ERA. He provides a compelling mix of discipline and freedom to create creative strategies that are also practical and deployable.

Of course, Rubinson notes that having the right people around him also contributes greatly to ERA’s success. He explains that loyalty, teamwork, and work ethic are essential when it comes to team members. Having people who are willing to go the extra mile is critical.

Evan Rubinson states, “The more that you really take the time to understand the creativity, the uniqueness, the sensitive of the people around you, I think not only do they perform better in the music industry, but on top of that, I think it’s a much better relationship dynamic between a CEO and the people that work at the company.”

Basic SEO Tips That You Need To Take Advantage Of